Learn English and watch the beautiful BAFTA-nominated short film by Luke Snellin: Mixtape. If you used to listen to music on cassette tapes and vinyl, I’m sure you’ll feel nostalgic.

Have you ever made a mixtape for someone or received one from someone?

Okay, let’s clear up a couple of things for all of you who were born on the other side of the ’80s. Back in the ’90s, we used to listen to our songs on these things called cassette tapes.

A mixtape is a collection of your favorite songs. If you had a tape deck that could record, you could put together your favorite tracks on one tape. 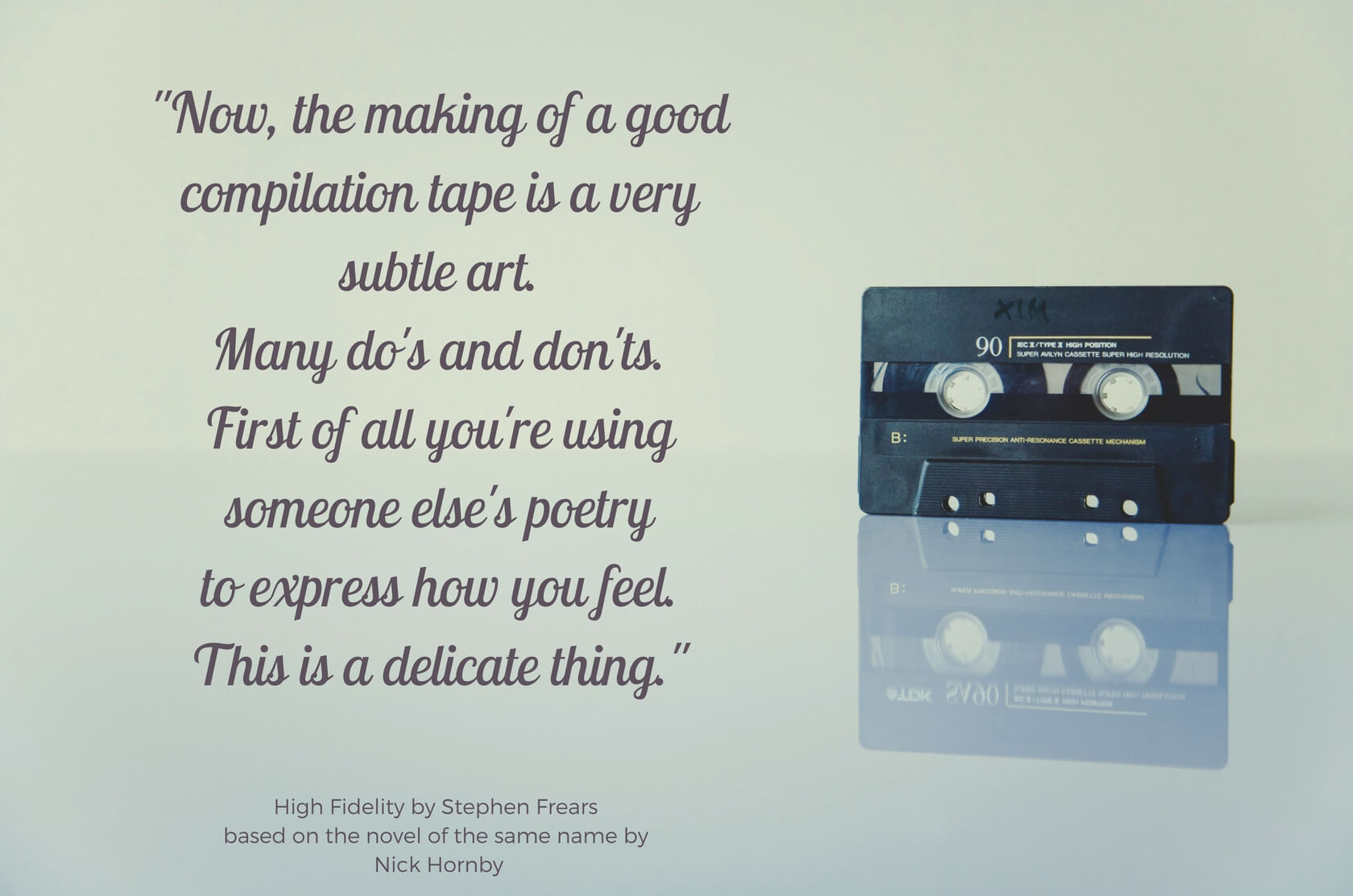 As you can see, creating a perfect mixtape is a form of art. Imagine if you wanted to make it for the girl of your dreams; it felt like a matter of life and death. It’s a huge deal, isn’t it?

I received only one mixtape from a boy in my life. I’ll never forget it. I found a big yellow envelope in my letterbox with the tape and a letter in it. It’s more romantic than sharing music with your loved one on Facebook, right?

I mean it’s hard work to make a mixtape. You need to plan it. Get a tape, create a list of the tracks, and write them down. The order is important, too.  It also takes time to hit the perfect flow.

Just for the record, I still have that tape, and that boy now is my husband and the father of my two kids. Now, do you see how important a mixtape is?

The main character, Ben, likes listening to his dad’s ’70s’ vinyl and has just made a mixtape to win the heart of Lily, the girl next door. If you pay attention to the details, you’ll find out that the film was set in 1995. The year is printed on the top of the NME (New Musical Express is a British music magazine) in the opening credits.

The film is Director Luke Snellin’s semi-autobiographical work; he wanted to show what it felt like to be a boy in that period. In fact, you might feel nostalgic just looking at the boy’s bedroom full of posters and music magazines. Snellin did make mixtapes as presents for his parents and friends, but the girl next door thing was completely invented. By the way, the lead character does win Lily’s heart.

His mixtape worked out well. The wall reverberates from the thumping music as Lily sings and dances in her bedroom. While both of them are dancing, you can see that the music creates a strong bond (relationship) between them. When the film ends, you wish that their story continues.

The last song the characters listen to is “Wonder Where My Baby is Tonight” by the Kinks. It was a great hit in the ‘60s.

Look at the infographic below, learn some music vocabulary, and see how music players evolved over time. Aren’t you feeling nostalgic?

What about you? What music players did you use? I’m curious to know!

Pin or share the lesson on Facebook, if you can, so that we can reach out to other nostalgic students, too. 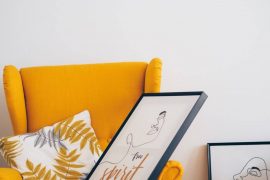