What comes to your mind when you hear the word silent movies? Old black-and-white films with no dialogue?

Those silent films declined dramatically with the rise of the talkies in the 1920s. French Director Michel Hazanavicius beautifully portrayed this event in the Oscar-winning movie The Artist.

So, it might come as a surprise to you that short silent movies have had a revival in the past few years. Increasingly, filmmakers are committed to creating this wonderful form of art where image is still the main element of storytelling.

“As many short films are artistic, they have limited appeal in the commercial marketplace and are funded from diverse sources. To make them easier to sell worldwide, they often contain little or no dialogue, which makes comprehension much easier. As a result, they offer intensely ‘filmic’ experiences, using images and movement, sequence and duration, sound and music to tell their stories.” 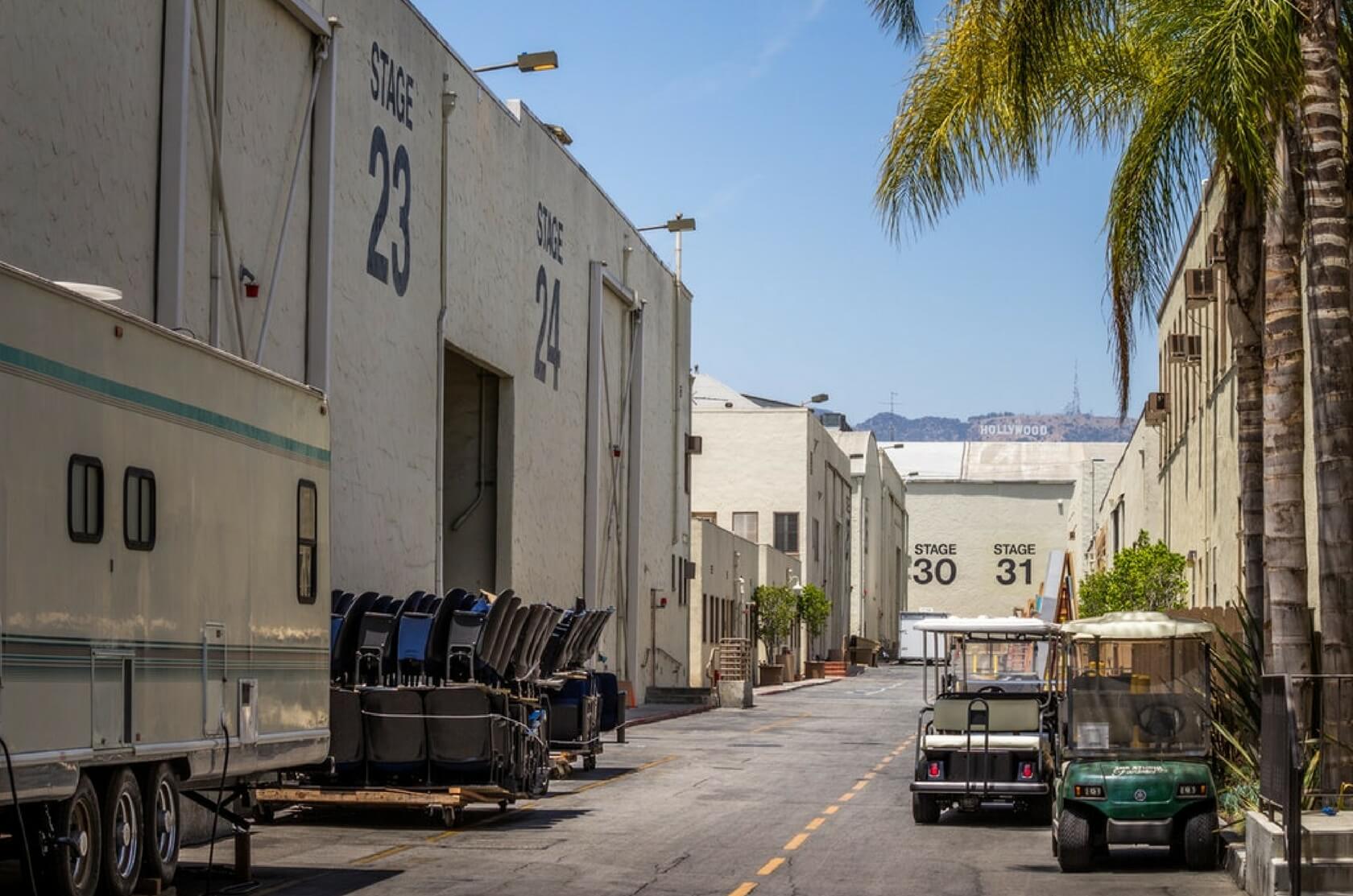 I’ve already talked about how you can use short films in your language studies. Now I’d like to help you learn English with silent short movies, too. I’ll walk you through the amazing short, Jinxy Jenkins, Lucky Lou, and I’ll show you how you can use it as a “visual dictionary” to learn words more easily.

You might have heard that opposites attract each other. That’s the case of Jinxy Jenkins and Lucky Lou.

Jinxy Jenkins is unlucky; Lucky Lou was literally born under a lucky star. He’s gloomy and introverted while she’s always cheerful and open. He collects misadventures one after the other, whereas she’s eagerly looking for adventures. One day they bump into each other and start a mad race down the hills of San Francisco. We all know their lives will change, probably forever.

Michael Bidinger and Michelle Kwon created and directed this wonderful animated short film as a senior thesis film at Ringling College of Art and Design.

The short contains no dialogue. The filmmakers used only the power of images to make us reflect on the nature of relationships. Do opposites really attract each other? Can two people complement one another and thus face difficulties more easily? Do we need to bring some madness to our daily lives to make our relationships stimulating and keep them from dying? This lighthearted film raises many questions. I’ll let you answer all of them.

How to Learn English With Silent Movies 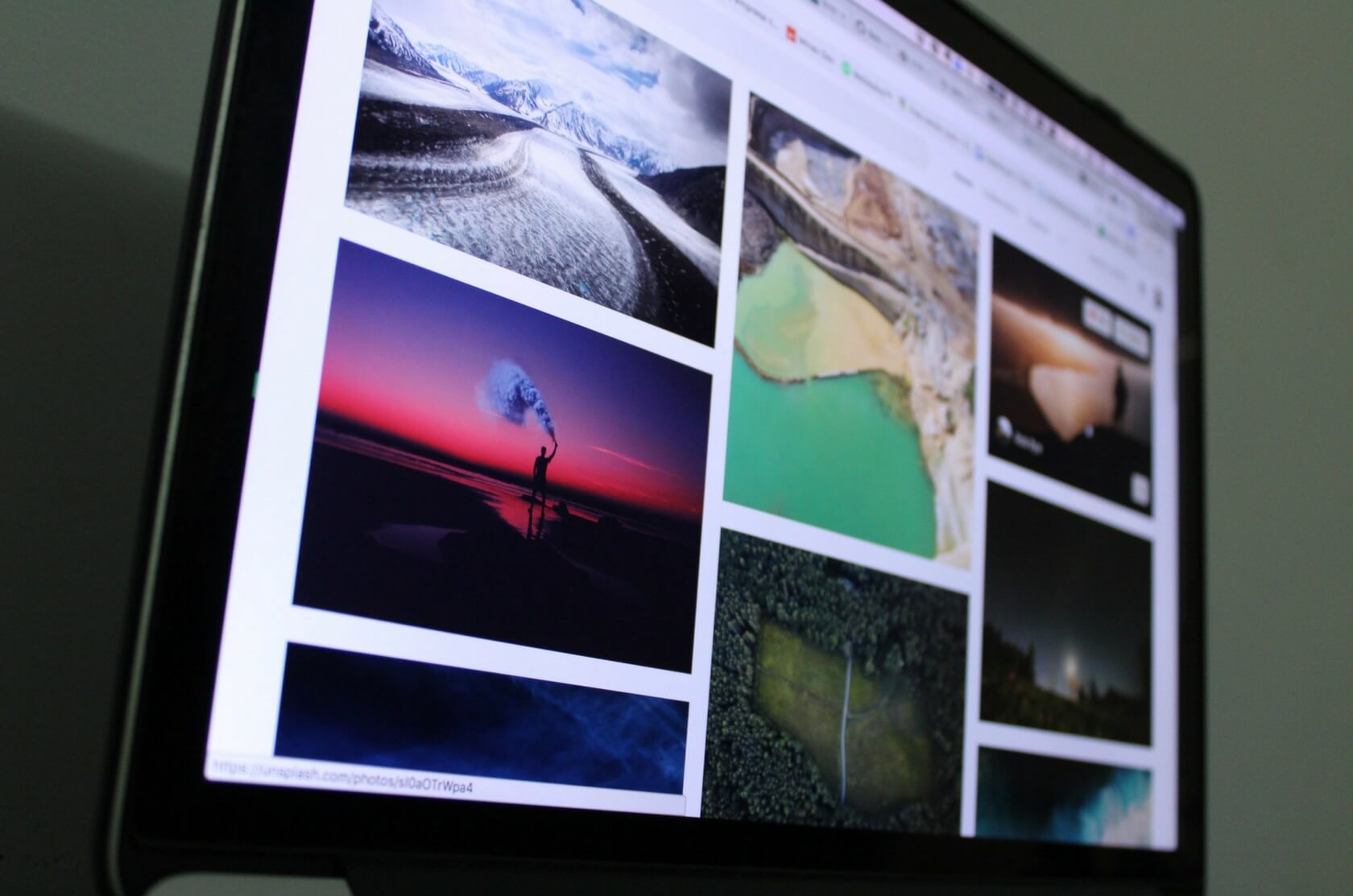 Why don’t you use still images taken from short films to create a visual dictionary? It’s more enjoyable than studying with flashcards.

If you’re a visual learner, you can better memorize words associated with images and stories. Films make us laugh and cry, so you connect words to emotions, too, and your brain is more receptive while learning new vocabulary.

Take screenshots on your computer while watching films and create a collection of still images. Observe the actions the characters carry out and the objects they use. While you’re browsing through the still images, look up the new words in your dictionary.

Where does Lucky Lou want to jump? A puddle?

What do the characters fall into? An ice cream cart?

What do they eat at the end of the film? A Popsicle, right?

Can you see how many new words you’ve learned? 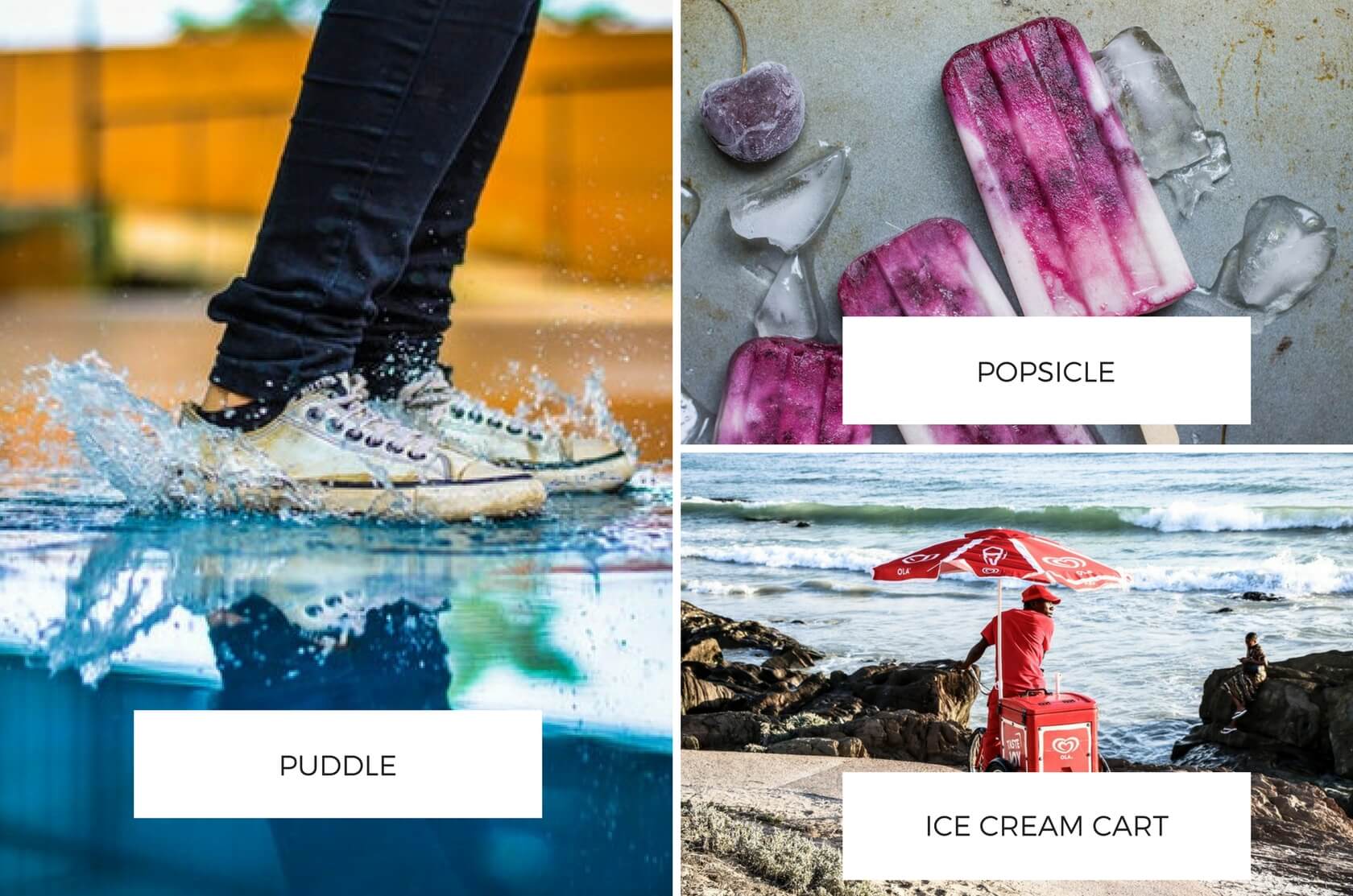 It’s not easy to tell the story with your own words. You might lack vocabulary, action verbs, in particular.

The characters bump into each other.

They hurtle down the hills of San Francisco and then land at the top of the Golden Gate Bridge.

Try to write the whole story in your notebook. Use a dictionary to find the right words. You will skyrocket your English, believe me. Also notice that when you write words by hand, you will internalize and remember them better. 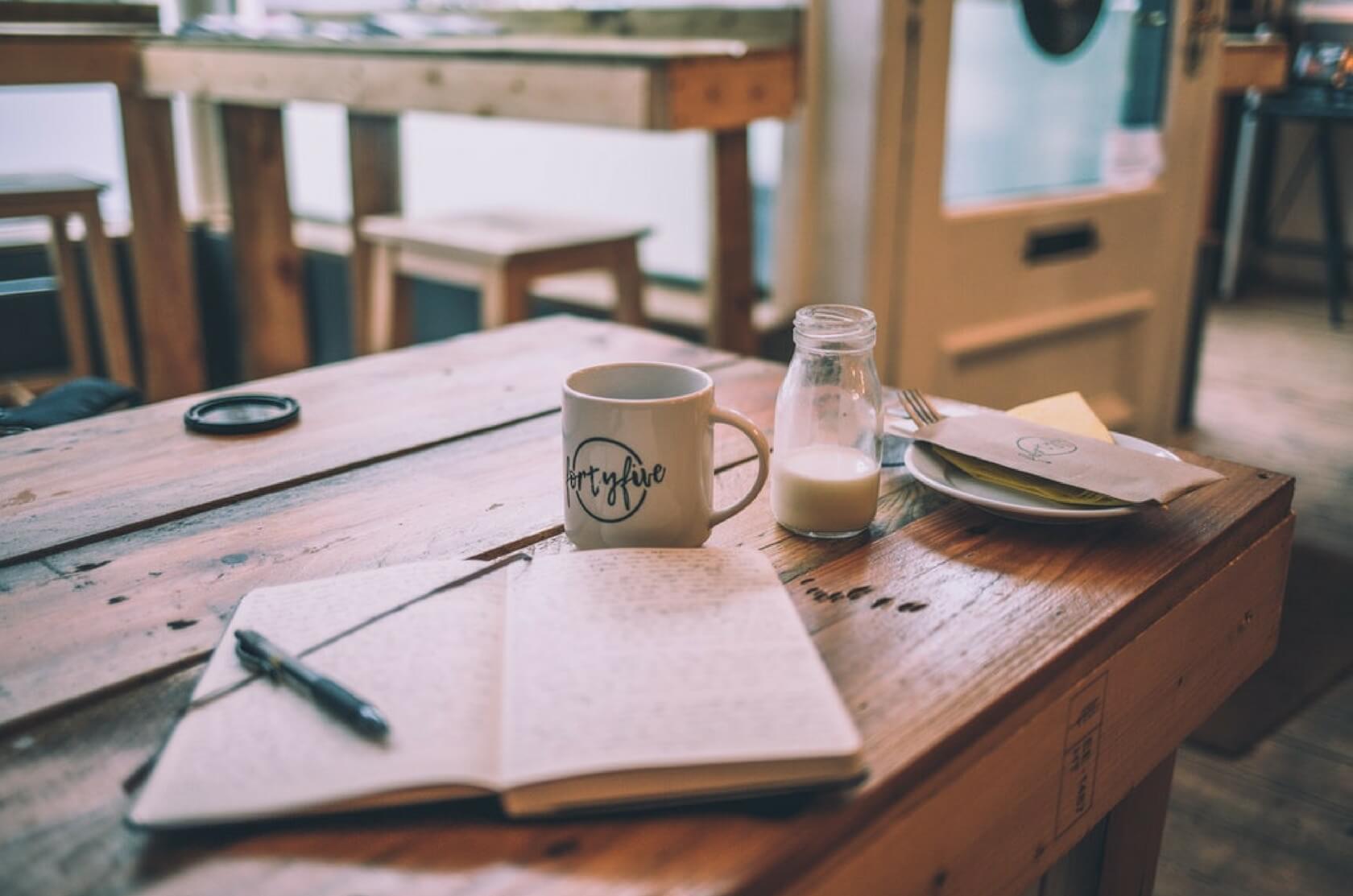 3. Describe the Characters and Invent Dialogues

Think of the adjectives you can use to describe the characters. How many synonyms do you know for the words lucky and unlucky?

Do you know any other expressions to say that someone had a bad and unlucky day?

You could say, for instance, that Jinxy Jenkins had a crappy day.

Write down all the expressions and watch the film again. You can associate all the new words with the story and images. I guarantee they’ll stick in your head.

Now it’s time to study some new phrases you can connect to the film in some way. I’ve prepared an infographic for you with all the expressions you can use to cheer someone up when something bad happens or someone just has a crappy day.

Why You Should Learn English With Silent Films

As you can see, learning English with silent movies is extremely powerful.

The Kid Should See This 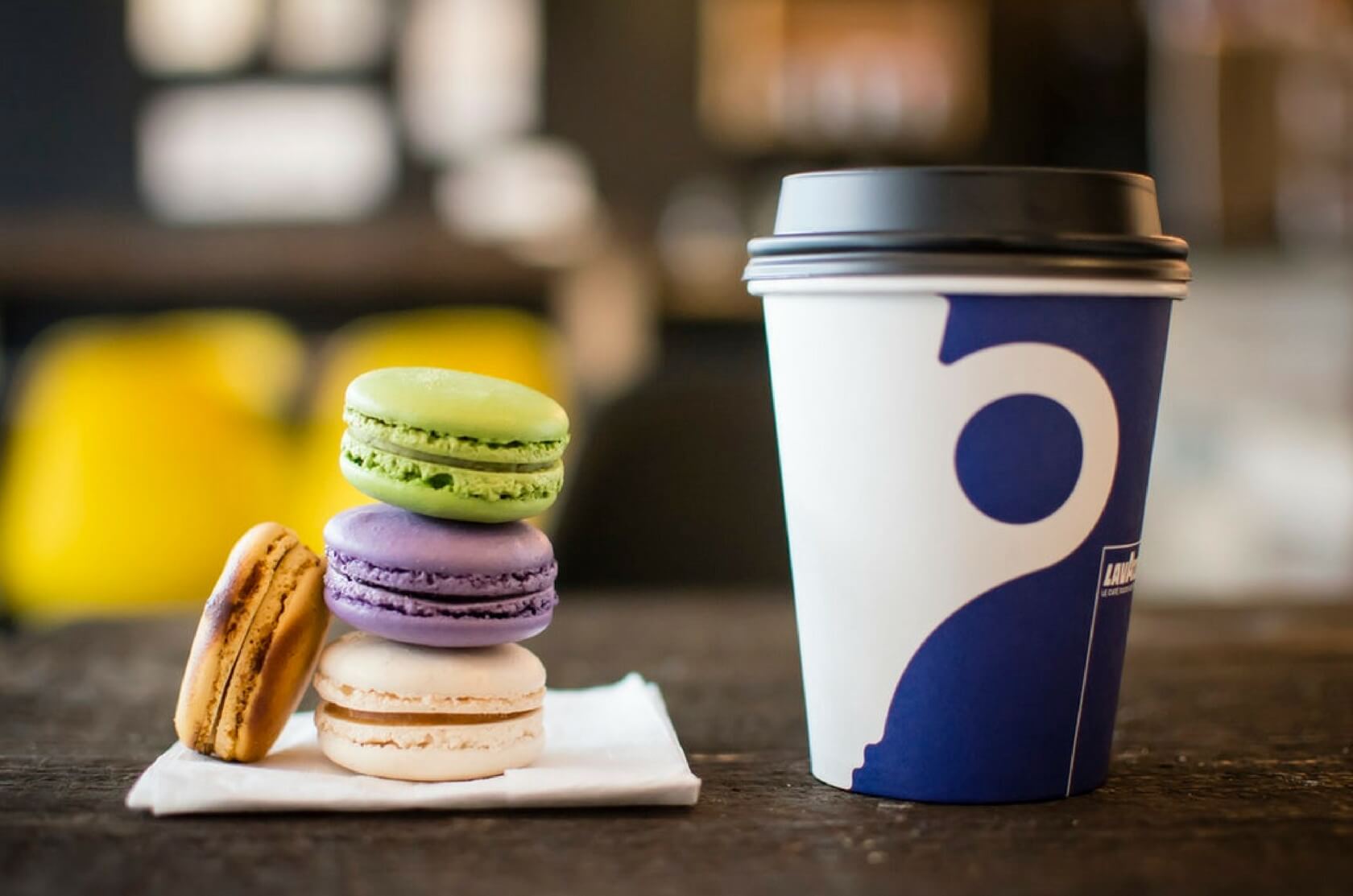 It’s Time to Wrap Up

So, what do I suggest you should use to improve your vocab? Silent films, still images, a notebook, and a pen? Exactly. That’s what I recommend in a digital age where there are tons of flashcard makers and language learning apps. I know what you’re thinking now, and maybe you’re right. I might be as old-fashioned as silent films seem at first glance. But if you’re a real movie lover and a bit tired of using apps without any results, I’m sure you’ll find this method more creative and fun. Who said you cannot learn English with silent movies, after all? 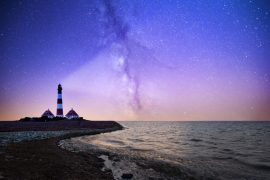 Jonas and the Sea 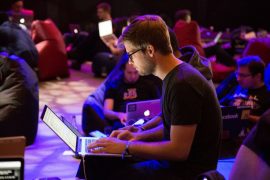