I’ve always tried to convince myself that holidays at home are great, particularly when I was unable to travel abroad and had to take a staycation instead.

Staycation is the combination of the words stay + vacation, and it means that you spend your holiday in your country or at home rather than traveling somewhere else. The word sounds cool, doesn’t it? If you use this neologism, you have the sensation you’re doing something trendy, and you feel less bad about not being able to leave for some adventurous and exotic places.

More and more people are trying to convince us about the benefits of staycations.

Environmentalists say that we pollute less by not driving long distances or taking airplanes. Staycations are good for our pocketbooks too, as they are generally cheaper than spending the holiday going to a far-off destination. Let’s admit it; there are wonderful places in our areas that we don’t even consider visiting. So, shall we stay at home this summer?

Even the British government supports staycations and Visit England, and the National Tourist Boards launched a £5m TV advertising campaign to encourage Brits to spend their holidays at home in 2012. You might remember that it was the year of the Queen’s Diamond Jubilee and the Olympic and Paralympic Games. So, why should Brits travel outside their country?

With so much going on, this is the perfect time to make the most of the UK and take your holiday, long weekend, or short break here.

Four of Britain’s best-loved actors, Stephen Fry, Rupert Grint, Julie Walters, and Michelle Dockery starred in the initial TV advertising campaign called Holidays at Home Are Great! We’ve learned about some British stereotypes; now it’s time to find out more about some gems in the UK.

It’s a bit difficult to understand the commercial, because of the actors’ accents and all the cultural references they make. It was definitely not meant for English learners. That’s why I am here to walk you through this video. If you’re desperate, you can also have a look at the transcript below.

Holidays at Home Are Great

Download your Transcript and Glossary – Holidays at home are great.

Stephen Fry is the first one who asks viewers, “Why on earth would anyone want to go abroad in 2012?” Fry is a hugely popular British actor and comedian. He started his career with TV comedies along with Hugh Laurie (Dr. House) and Emma Thompson. While he’s puzzled by everyone wanting to go abroad on holidays, his colleague, Julie Walters attends a garden party in the stunning area called the Cotswolds.

I’m sure you all remember Julie Walters from the legendary movie Billie Elliot. She played the part of Mrs. Wilkinson, Billie’s ballet teacher. The scene in the TV commercial was shot in Lower Slaughter, a picturesque village in the county of Gloucestershire, in the Cotswolds.

The Cotswolds covers a huge area, almost 800 square miles, and runs through five counties (Gloucestershire, Oxfordshire, Warwickshire, Wiltshire, and Worcestershire). These counties have some common features: honey-colored stones, bucolic villages, and rolling hills. It’s impossible not to fall in love with this unique rural part of England.

During her tea time, Walters quoted the opening lines of the poem Daffodils by William Wordsworth. Daffodils are yellow flowers with a center shaped like a cup. It is one of Wordsworth’s most well-known poems. You might want to go for a walk in the Lake District, in North West England, where the poet spent most of his time “wandering in the lakes.” I’m sure you’ll see there “hosts of golden daffodils” blossoming in spring. 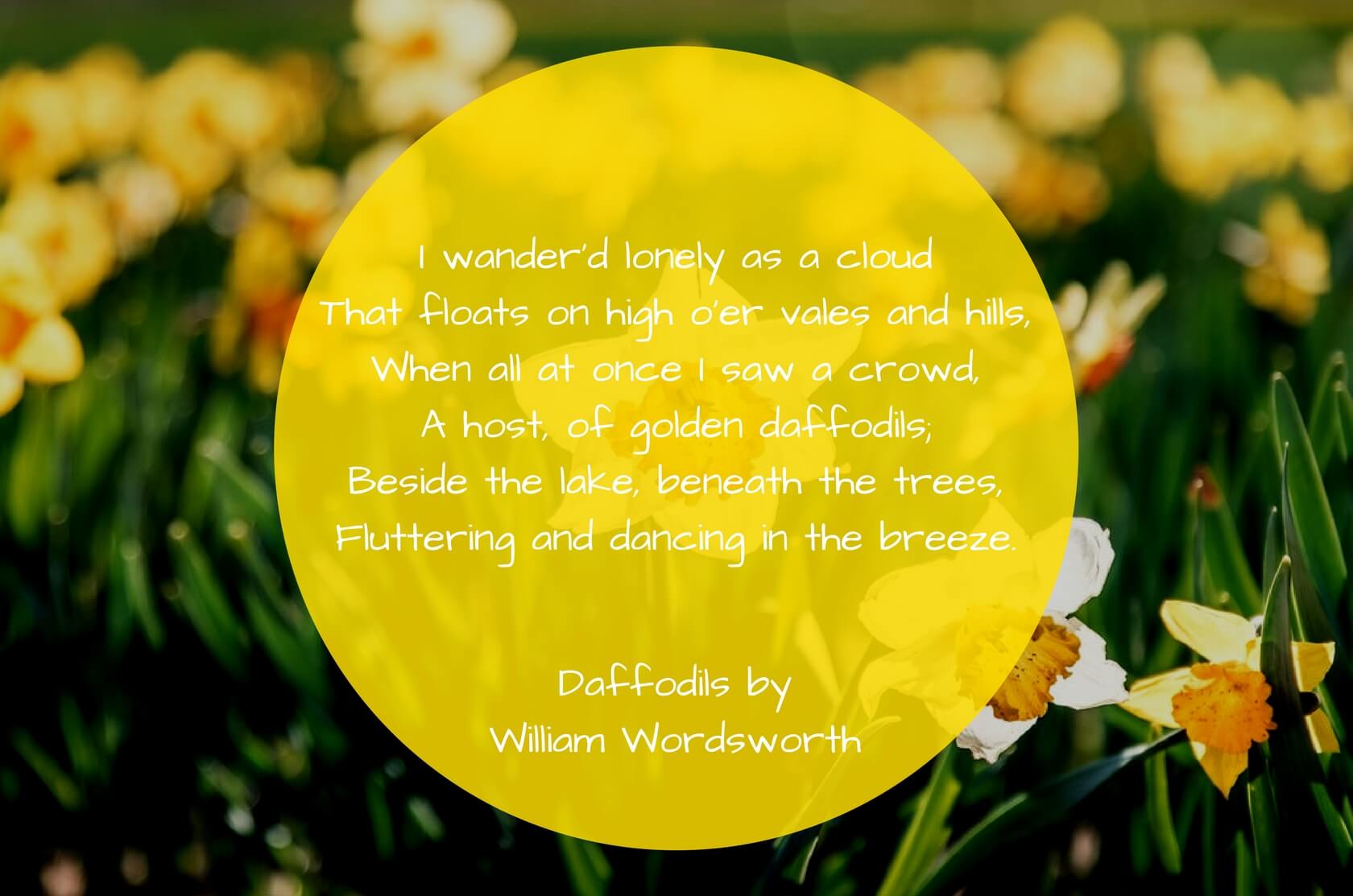 From the idyllic countryside, we move to the famous art gallery, Tate Liverpool. Whether you want to relax in the countryside or visit a bustling city full of cultural attractions, this country has so much to offer. Who cares about other popular tourist destinations like Algarve in Portugal or Crete, when there’s so much going on in the home country?

Dockery is most widely known for her role as Lady Mary Crawley in the TV series Downton Abbey. She’s convinced too that “You won’t find rocks like these on a beach in the Med.” She’s talking about Northern Ireland’s most popular attraction, the Giant’s Causeway, which is also a World Heritage site. I don’t think she’s exaggerating.

The Giant’s Causeway is made up of around 40,000 massive basalt columns that seem to be puzzle pieces. It’s the result of a volcanic eruption that occurred 60 million years ago. But if you look at those near-perfect hexagon tubes, you might not believe the scientific explanation. There must be some magical event behind it. You’re right. According to legend, an Irish giant, Finn McCool, built a bridge to cross the sea and fight against his Scottish enemy, the giant Benandonner. Today you can see only the remains of this causeway (raised pathway).

I’m not going to introduce you Ron, sorry Rupert Grint, from Harry Potter. He is pro staycation too and encourages us to visit Anglesey. “Well, if it’s good enough for Will and Kate,” it will be fine with us, humble citizens.

Anglesey is a stunning island situated on the north coast of Wales, where Prince William and Kate, Duchess of Cambridge, have their farmhouse. Grint’s scene was shot on the tidal island of Llanddwyn, just off the west coast of Anglesey.

What other places do you think Grint recommends? The breath-taking Loch Awe, of course, in Scotland. It’s a picture-postcard setting where you can find the lonely ruin of Kilchurn Castle. Grint says that the place reminds him of somewhere. If you’re a Harry Potter fan, I guess you know many scenes from the film were shot here in these majestic Scottish lands.

Our Ron ends up surfing then in Bridlington, a seaside gem famous for its sandy beaches in Yorskhire.

“Why go all the way to Bondi when you can come here to Bridlington?”

I think that after you’ve watched this TV commercial, you’ll want to give up the idea of taking a staycation and will feel a more urgent desire to escape from your home country and visit these places. I’m with you guys; I feel the same. Hey Brits, stay where you are; we’re coming!

But let’s stop daydreaming for a second and learn some travel vocabulary.

Thanks for learning with me, and please share the lesson with other travel-addicted English learners, too. 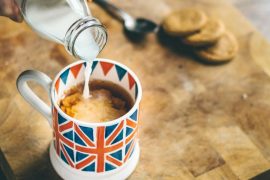 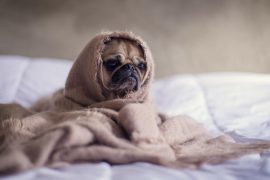 Do you have a crazy morning routine?